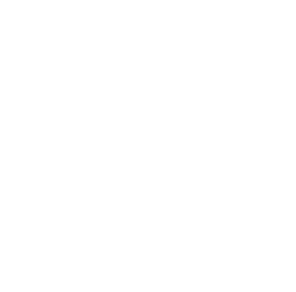 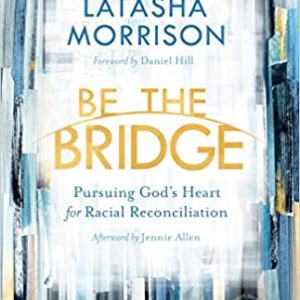 Be the Bridge: Pursuing God's Heart for Racial Reconciliation

In an era where we seem to be increasingly divided along racial lines, many are hesitant to step into the gap, fearful of saying or doing the wrong thing. At times the silence, particularly within the church, seems deafening. But change begins with an honest conversation among a group of Christians willing to give a voice to unspoken hurts, hidden fears, and mounting tensions. These ongoing dialogues have formed the foundation of a global movement called Be the Bridge—a nonprofit organization whose goal is to equip the church to have a distinctive and transformative response to racism and racial division. 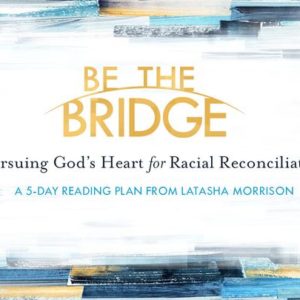 Be The Bridge Devotional

How does racial reconciliation start with us, in our relationship with God and others? For the next five days we’ll explore what it means to build bridges to racial reconciliation—in our lives, in our relationships, in our communities. We will journey through awareness, lament, shame, and forgiveness, to hope. Because the church is the first place our culture should look for healing. 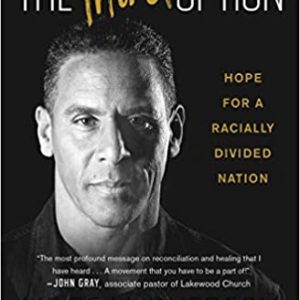 The Third Option: Hope for a Racially Divided Nation

Pastor Miles McPherson, senior pastor of The Rock Church in San Diego, addresses racial division, a topic many have shied away from, for fear of asking the wrong question or saying the wrong thing. Some are oblivious to the impact racism has, while others pretend it doesn’t exist. Even the church has been affected by racial division, with Sunday now being the most segregated day of each week. Christians, who are called to love and honor their neighbors, have fallen into culture’s trap by siding with one group against another: us vs. them. Cops vs. protestors. Blacks vs. whites. Racists vs. the “woke.” The lure of choosing one option over another threatens God’s plan for unity among His people. 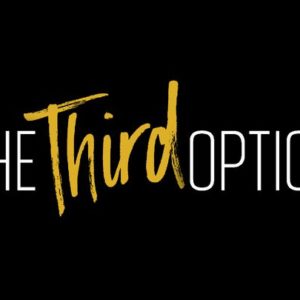 The Third Option is a 7 Day video devotional that will offer guidance on racial unity by identifying the cultural influences that shape our attitudes on race, and explaining why we must honor the priceless value of God’s image in all people.