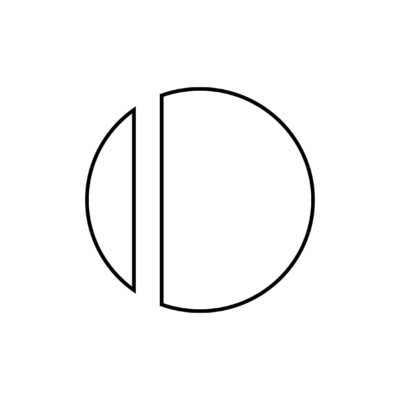 Check Out the Accompanying Audio:

“My house shall be called the house of prayer, but ye have made it a den of thieves.” Matthew 21:13

When you think of God’s favorite house, what comes to mind? Do you think of a beautiful cathedral building? Or instead, do you imagine somewhere that is perfect and everything is in its proper place?

Several years ago, I was asked to lead worship for a women’s conference and as I was preparing my heart and mind for the event, I began asking the Lord the question, “God what is on your heart for the people that are coming?” The night before the event, I had a dream. In the dream, we were on the stage preparing to begin worship. The countdown clock was running, the lights were preparing to come up, the smoke machine was ready, and the stage was set. As the clock came to zero and the lights came on, I was on the stage alone- The entire team was missing! As I looked around to find the team, I began to see a crowd of people in the altars that were crippled and hurting. Suddenly, I realized the worship team was in the altar praying with the hurting people. They were singing over the children who had been orphaned and weeping with the broken-hearted. It was as if we had been transported to another country. I then woke up with tears streaming down my face and the Lord began speaking to me so clearly. He said, “The things you use in your Churches are just tools. They cannot get in the way of Me getting to my people.”

In Matthew chapter 21 we see a very interesting scene where Jesus became passionate about the Temple. He came into Jerusalem and realized the people had turned His house into a place where thieves were buying and selling. We see Jesus kick over tables and run them out! In The Message translation it says, “Now there was room for the blind and crippled to get in…They came to Jesus, and He healed them.
May we be a house that makes room for Him to get to His children!

Prayer: Jesus, we repent for allowing things to get in the way of you getting to your people. May we be a Church that makes room for you. May we be a house of prayer!